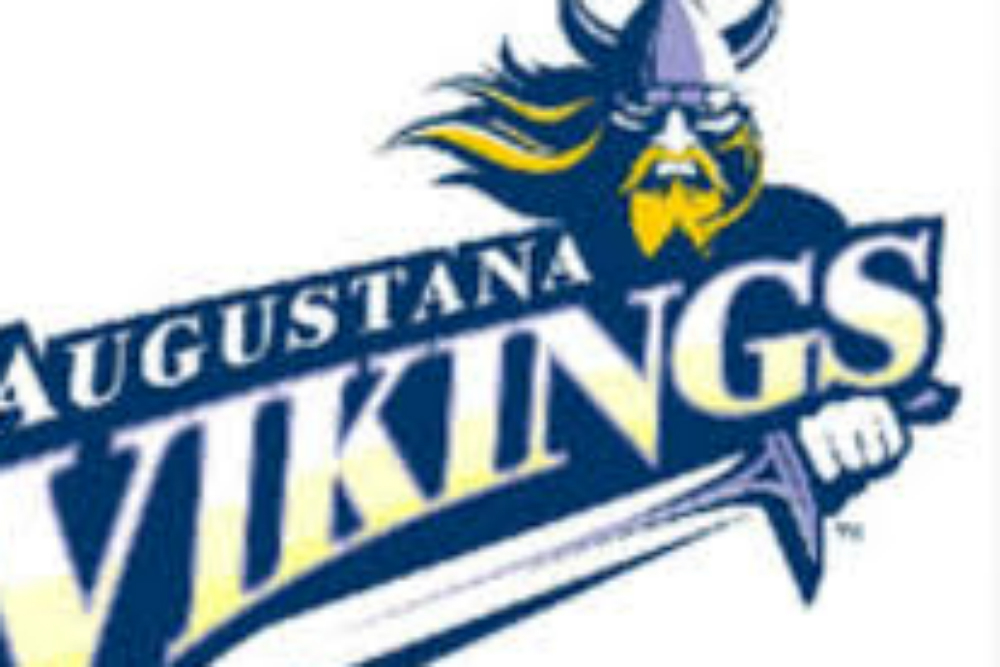 Augustana student-athletes Karissa Gottardo and Brandon Wilkerson have been tabbed winners of the Jack Swartz Award in the College Conference of Illinois and Wisconsin (CCIW) for 2018.

According to the school's website, the award is annually presented by the CCIW to one male and female athlete from each of nine schools in the conference; school officials can select their own honorees.

To be eligible, nominees must earn a varsity letter and have a grade point average of at least 3.50. The award is named after the late Jack Swartz, who served as the Commissioner of the CCIW until his death in 1998.

Gottardo, a sophomore midfielder on the Vikings soccer team, netted six goals and had two assists this season while carrying a 3.81 GPA as an education major. In being tabbed most valuable offensive player by her teammates, the second-team all CCIW selection added three game-winning scores.

Starring on the men’s cross country team, Wilkerson placed as the team’s top finisher in all seven of the meets the school competed in this season. The senior from nearby Stelle carried a 3.82 GPA as a math and education major.

In all, 67 Vikings’ student-athletes earned academic all-conference distinction over the fall semester.

Want to get notified whenever we write about Augustana Colledge ?

Sign-up Next time we write about Augustana Colledge, we'll email you a link to the story. You may edit your settings or unsubscribe at any time.