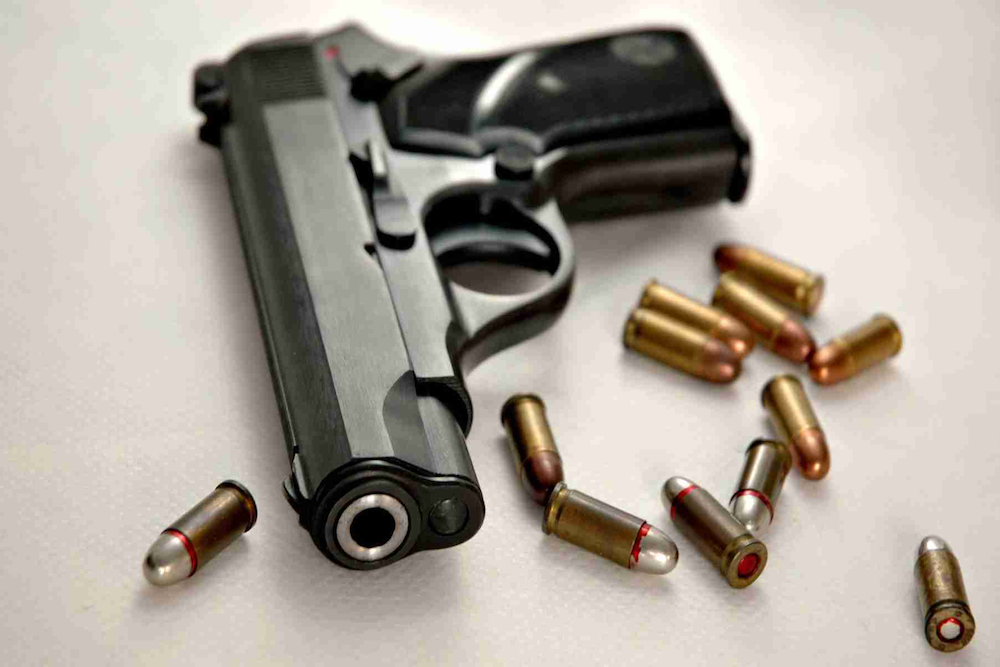 Rock Island County activist Eliza Siep is all in favor of legislation that she believes will make Illinois communities safer by protecting Second Amendment rights.

“I would stand for that,” Siep told Rock Island Today of a push among some lawmakers in the county to have the area designated as a Second Amendment Sanctuary County. “If people want guns in our state, in our counties and in our cities, I actually feel safer. When I’m walking around the Walmart I would love to think that somebody would be carrying a concealed weapon legally and would be able to help out. When people have their firearms legally, they’re able to protect themselves and others if need be.”

In adopting such a policy, Rock Island County officials would be following in the footsteps of Effingham, Mercer, Henry, McDonough, Stark, Henderson and LaSalle counties, all of which have recently passed resolutions not to enforce state laws that they believe "unconstitutionally restrict the Second Amendment." 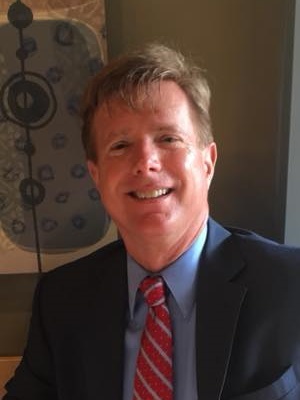 Rock Island County Board member and County Republican Chairman Drue Mielke told WQAD that he was recently approached by a local citizens group so intent on adopting the legislation that they were thinking of trying to have the issue appear on the 2020 ballot as an advisory referendum.

Siep said her mind is already made up.

“Even in schools, I wished that teachers had the right to bear arms,” she said. “Whatever we can do to keep our streets and children more safe, I’m willing to do. If people have guns around me and they’re willing to use them correctly, I am more than happy to have them.”

Siep said she can only hope that more Illinois residents will come to feel as she does on the issue.

“I hope that Chicago would follow suit and try something different because whatever we’re doing hasn’t worked,” Siep said.

Want to get notified whenever we write about Rock Island County Republicans ?

Sign-up Next time we write about Rock Island County Republicans, we'll email you a link to the story. You may edit your settings or unsubscribe at any time.