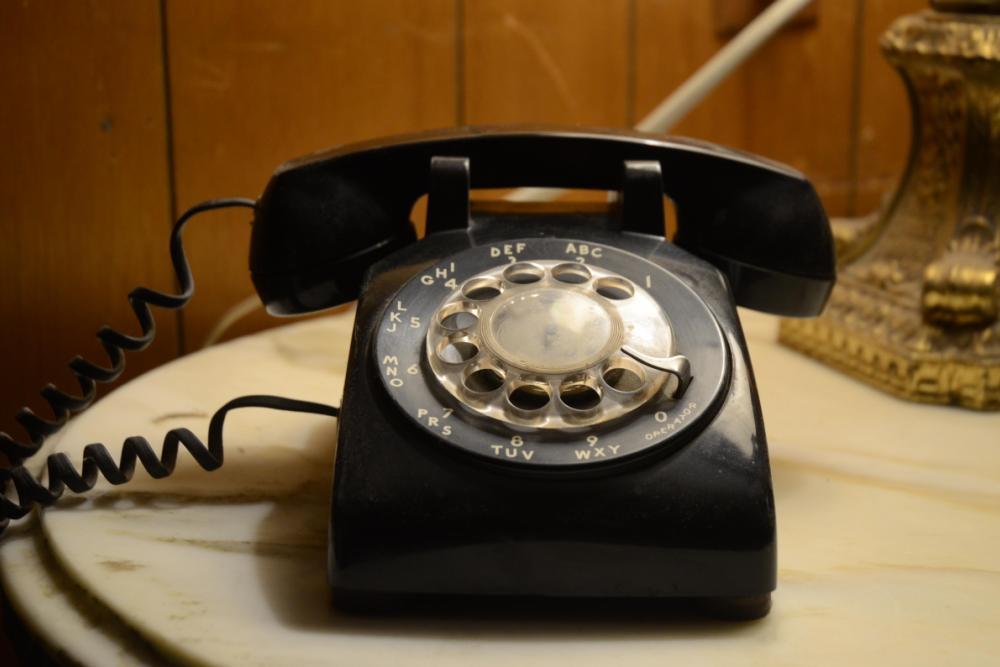 Blagojevich is known for a phone call, recorded by the FBI, allegedly conspiring to sell President Barack Obama's vacated U.S. Senate seat. The GOP robocall incorporates a portion of the infamous conversation from the FBI tapes.

“I bet you J.B. can raise me money like that,” Blagojevich said in the recording. “If I can get J.B. to do something like that, is it worth giving him the Senate seat? Incidentally, he asked me for it. Don’t repeat that."

Pritzker was subpoenaed by the grand jury of the U.S. District Court in 2008 during the investigation into Blagojevich's activities, and he was ordered to provide all documents, records and electronic media regarding Blagojevich and his cohorts to the grand jury. The billionaire had raised money for Blagojevich's political campaigns.