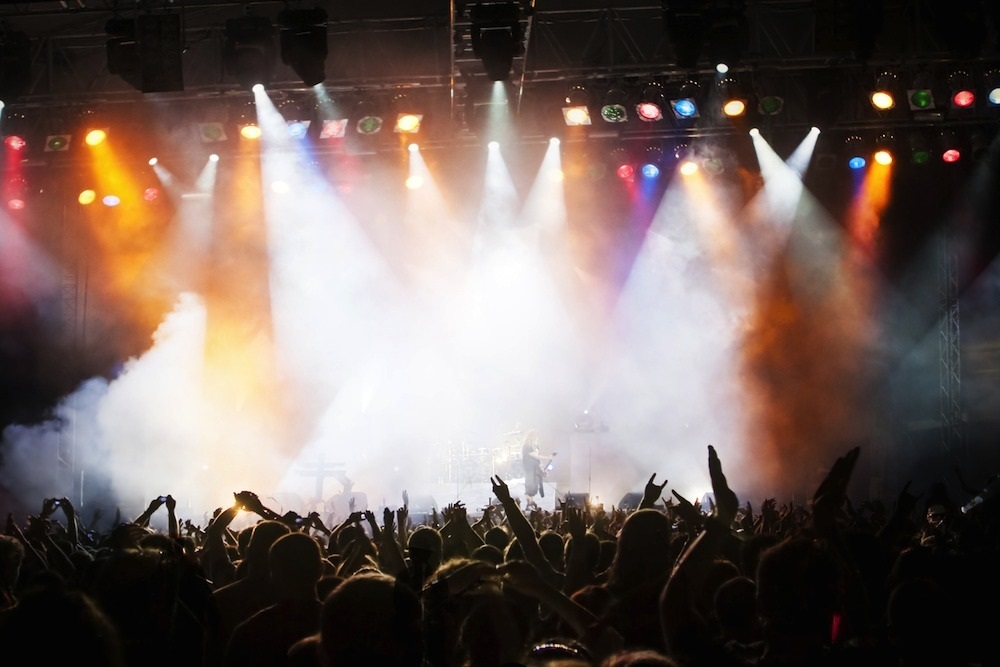 The festival features the largest fireworks display from Chicago to Denver at 9:30 p.m. in the Quad Cities shot from two barges over the Mississippi along with family events on the Davenport, Iowa, and Rock Island, Illinois, downtown riverfronts. Admission is free to Modern Woodmen Park, 209 S. Gaines St. in downtown Davenport, Iowa, and Schwiebert Riverfront Park, 17th Street in downtown Rock Island, Illinois.

Bring your lawn chairs and enjoy the show.

Want to get notified whenever we write about Quad Cities Convention and Visitors Center ?

Sign-up Next time we write about Quad Cities Convention and Visitors Center, we'll email you a link to the story. You may edit your settings or unsubscribe at any time.