Here is the minutes as provided by the committee:

Mr. Peterson called the regular meeting of the Administration Committee to order at 5:32 pm. 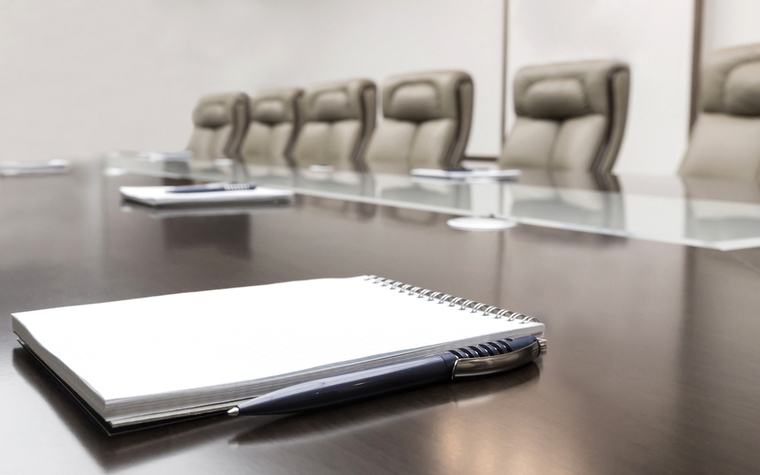 Motion by Mrs. Honkamp, second by Mr. Peterson, to waive the reading of and approve the minutes of May 20, 2019. All ayes. Motion approved 2-0.

Mayor Adams advised the Committee about an email he received from Brad Cole, Illinois Municipal League (IML) Executive Director, that explained the Illinois General Assembly approving a spending package for State Fiscal Year (SFY) 2020. Mayor Adams discussed some of the changes with the Committee such as tax on internet sales and an increase in the motor fuel tax (MFT). Mayor Adams said that municipalities will receive more MFT funds now. Mayor Adams added that the Stateline Mass Transit District (SMTD) will be receiving $648,000 from the state.

Mr. Peterson stated that he will be asking for a consensus at the Village Board meeting on June 4, 2019 in reference to the $5,000 cash donation from the Village for the Rockton Lion’s Club Old Settler’s Days event.

Chief Dickson stated that they received a notice from one of their vendors that they were “suspended for nonpayment”. Chief Dickson said that this is a vendor that they use to complete background checks. Mr. Peterson advised that he will talk to Ms. Quimby about what checks were being held and make sure this is taken care of.

Ms. Diduch stated that there was a noticeable change at the ICSC Conference in Las Vegas this year. Ms. Diduch said that she made contact with national chains and that she has already sent follow up emails to them

in hopes for future development in the Village.

Ms. Diduch stated that she spoke with the hotel consultant and that he is having some issues getting the

nondisclosure agreements back from people he has spoken with and asked for Ms. Diduch’s assistance. Ms.

Diduch stated that everything is moving forward, but it’s the height of busy season for some of the potential

Ms. Diduch added that the Rockton River Market (RRM) is starting this week and that she has eleven of the

twelve sponsors taken care of for the market.

ANY OTHER BUSINESS ALLOWED BY LAW

Motion by Mrs. Honkamp, second by Mr. Peterson to adjourn at 5:42 pm.

Want to get notified whenever we write about Village of Rockton ?

Sign-up Next time we write about Village of Rockton, we'll email you a link to the story. You may edit your settings or unsubscribe at any time.