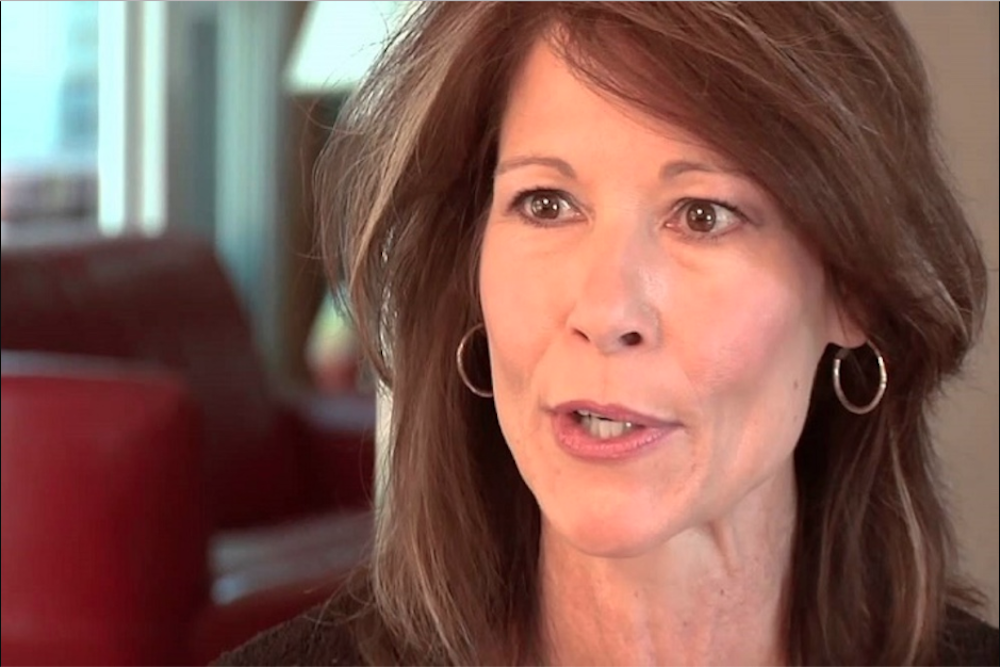 U.S. House Speaker Nancy Pelosi and House Judiciary Chairman Jerry Nadler formally announced two articles of impeachment against President Donald Trump on Tuesday, alleging that he abused his power and obstructed congress through “unprecedented, categorical and indiscriminate defiance of subpoenas issued by the House of Representatives pursuant to its sole power of impeachment."

U.S. Rep. Cheri Bustos (D-Moline) is in complete lockstep with her party, and has been from the beginning of the proceedings.

“From the beginning, I have made clear this search for the truth must be fair, evenhanded and unrushed,” Bustos said in a statement following the announcement. “We have seen the ways President Trump abused the power of his office and today’s announcement marks a somber day for our nation. As the work of the Judiciary Committee continues, I will review their findings with the gravity a moment like this demands.” 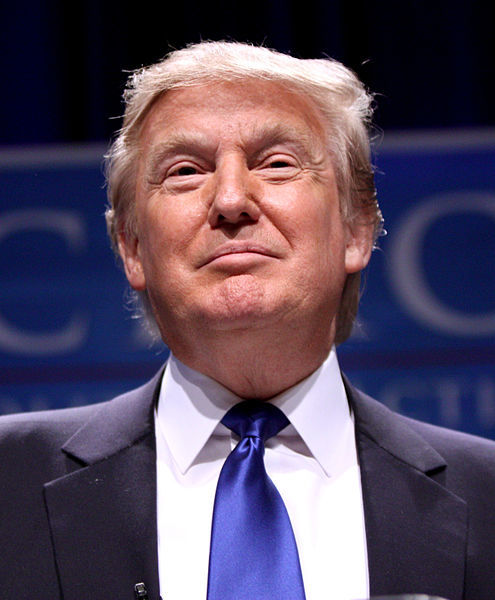 The articles of impeachment come after a two-month probe sparked by an anonymous whistleblower's complaint charging that Trump solicited 2020 election help on a July 25 phone call with Ukrainian President Volodymyr Zelensky. A flood of witnesses testified on the matter during a House inquiry investigation.

As they have done throughout the proceedings, White House officials slammed the impeachment action as unfounded, with Trump pronouncing that he will "address these false charges in the Senate" after not taking part in the House proceedings.

Want to get notified whenever we write about U.S. Representative Cheri Bustos (IL-17) ?

Sign-up Next time we write about U.S. Representative Cheri Bustos (IL-17), we'll email you a link to the story. You may edit your settings or unsubscribe at any time.