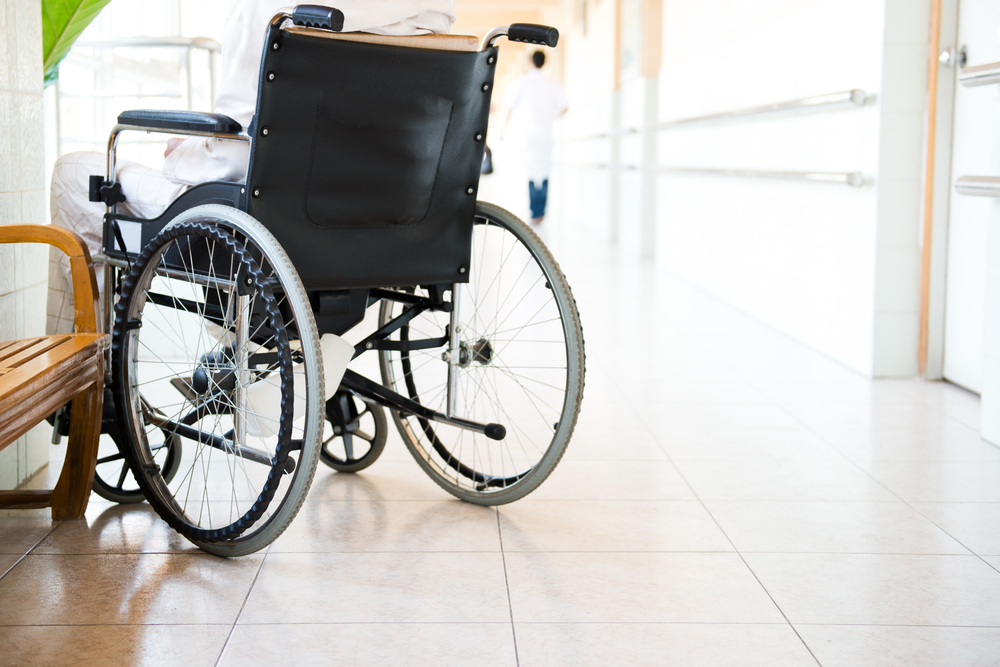 The Rock Island County board approved selling a nursing and rehabilitation center on Feb. 25 despite pleas from supporters and employees.

The Hope Creek Care Center in East Moline was sold to high bidder Aperion Care Inc., for $6 million. The center has become a financial liability for the county, losing approximately $2 million per year, officials told the Quad-City Times.

Hope Creek supporters objected to the deal, claiming Aperion Care has a poor reputation for care and being fined multiple times by the Illinois Department of Public Health.

Before board members voted to approve the Hope Creek sale, community members spoke for more than 30 minutes, mostly objecting to the deal with Aperion Care, according to the Quad-City Times.

“You all know this is not a good company,” Pam Skelton, whose mother is a Hope Creek resident, said, according to the publication. “Are you going to take responsibility if our [families] are not being taken care of properly because you decided not to go through that building, this is the best offer, let’s just sell it. If you have not taken [the] time to talk to Aperion people and patients, you should not be voting on it. You should table it.”

Three other companies submitted bids ranging between $5 million and $5.5 million. The county listed the nursing and rehabilitation for sale in September at $19 million.