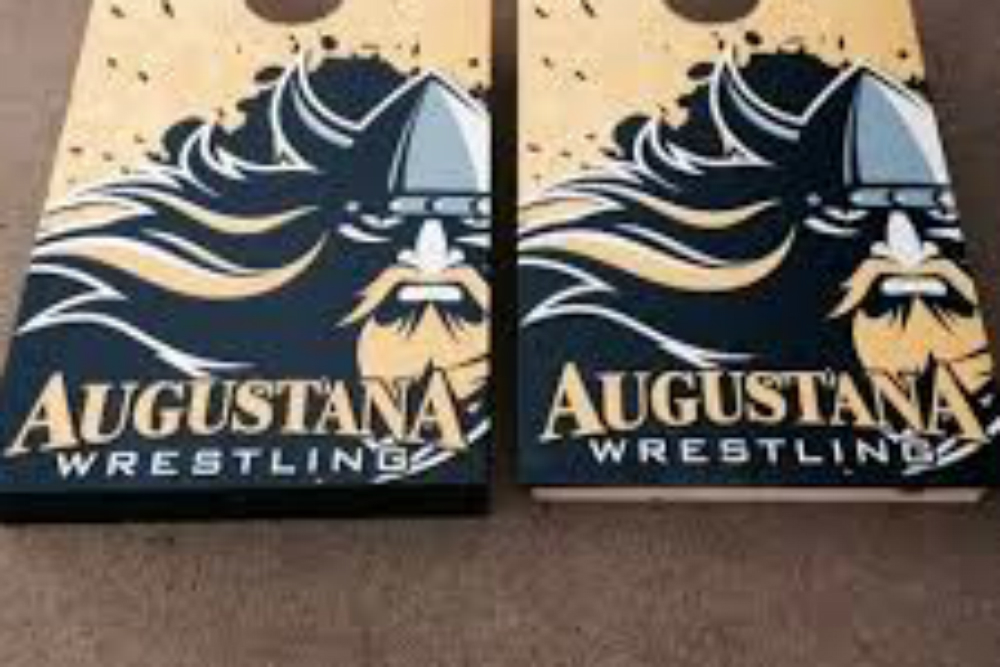 Freshmen stalwarts Tyler Wagener and Daniel Bishop sparked the Augustana men's wrestling team to an impressive showing at the Warrior-Viking Open on Dec. 29, both winning individual titles in Nebraska.

Wagener easily lapped the field at 149 pounds, pinning Grandview’s Tanner Abbas in just over three-minutes of action in the title match, according to the school’s website.

Bishop, at 184 pounds, was nearly just as impressive in bagging his title, winning his last two bouts by a cumulative score of 38-6 to improve to 16-9 overall on the season.

The Vikings return to action Jan. 3 when they open Northern Sun's schedule against Northern State.

Want to get notified whenever we write about Augustana Colledge ?

Sign-up Next time we write about Augustana Colledge, we'll email you a link to the story. You may edit your settings or unsubscribe at any time.