Illinois licensing delays cause hairstylist to look to Iowa for work 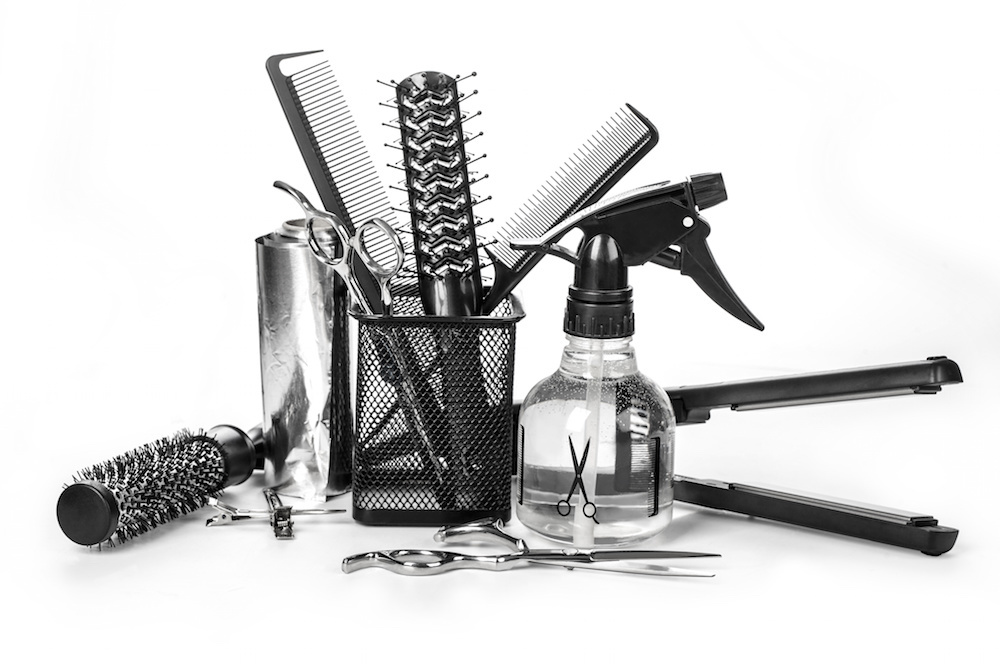 When Molly Gates stepped away from her time as a hairstylist four years ago to focus on her family, she thought she did everything right to resume her work behind the chair whenever she felt the time was right. Now that she's ready to get back to work, Gates said she has run into a mountain of red tape from Springfield.

Gates told Rock Island Today that at the time she stepped away she had to pay a $100 fee to have her license made inactive before spending four months in the hospital due to a high-risk pregnancy. She thought she had ensured that she would be able to become active again and was assured by state authorities that it would be no problem.

“They said as long as your inactive you’re fine,” she said.

Last year Gates decided to return to cutting hair but found getting her license back to be harder than getting an appointment at even the most exclusive salon. She said originally, she was told there would be a $150 fee to get her license returned to active after taking her required continuing education classes. Then she was told it would be more expensive and would require more money if she did not get everything done by the end of September.

Gates said she got all the necessary paperwork in by the end of August and was told by state authorities that there was a backlog of people waiting to get their new licenses so it could be a while before she got her new license.

“I totally get that there’s a bunch of us in Illinois trying to renew at the same time,” she said.  "My problem was that the people who are renewing already have their license. If it takes six or eight weeks to get their new license sticker that’s OK because they can still do hair. But somebody like me who’s trying to reinstate to do hair in the state of Illinois, I now have to wait I was [just] told it could take another four weeks before they reinstate my license.”

While she awaits her Illinois license Gates said she may have found an alternative. Living just on the state's northwest border with Iowa, she said she found a far different certification process. Rather than waiting for paperwork to be filed with state authorities, Gates said all she had to do was e-mail the same kind of officials in the neighboring state and pay online and she was able to reactivate her license in Iowa.

Even with an Iowa license in hand, Gates said she would like to work in her home state. She has already secured a job at local salon where she is currently working as a receptionist until her license is activated again. She has even turned to her local representatives in Springfield for help but, so far, they have only received the same answers as Gates.

Gates said she hopes to see her Illinois license paperwork come through quickly, but as the mother of four children and with the holidays approaching, she is glad to know that Iowa is a viable option if she needs the extra income.

Want to get notified whenever we write about Illinois General Assembly ?

Sign-up Next time we write about Illinois General Assembly, we'll email you a link to the story. You may edit your settings or unsubscribe at any time.