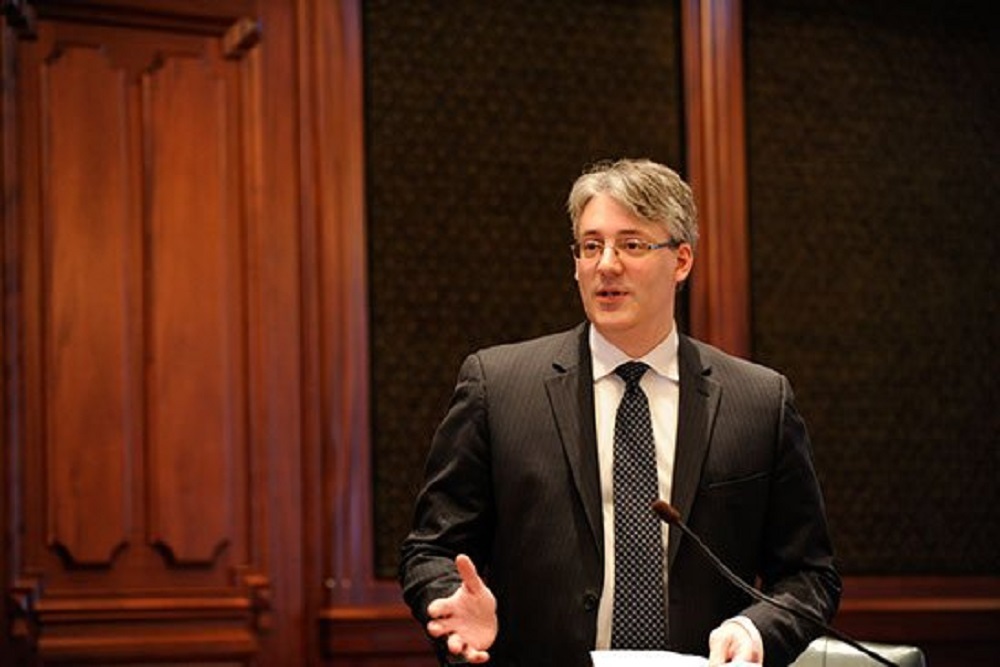 As part of his push for greater civic engagement, state Rep. Mike Halpin, D-Rock Island, passed a measure providing students with two hours off of school to vote.

“Illinois students deserve a say in electing their governments, and for that to happen, they need to be allowed reasonable time to go vote,” Halpin said. “High school schedules can be incredibly hectic; these students don’t always have the luxury of free time in their day. Expecting new voters, especially at such a young age, to make open windows in their day to head to the voting booth shows an unfortunate indifference to how important voting is.”

Halpin is backing Senate Bill 1970, which entitles all students who are legally allowed to vote a two-hour window off their school day they can take to vote in a primary, general or special election. This window is available up to 15 days before the election to allow for early voting opportunities.

“As adults, it’s our role to teach kids about how important it is to take part in choosing the people who will represent them. We are not filling that role if we make it difficult for them to vote,” Halpin said. “In our democracy, everyone deserves the right to cast a ballot, and no one deserves to be impeded by circumstances outside of their control.”