AUGUSTANA COLLEGE BOARD OF TRUSTEES: How 'merry and bright' turned out otherwise 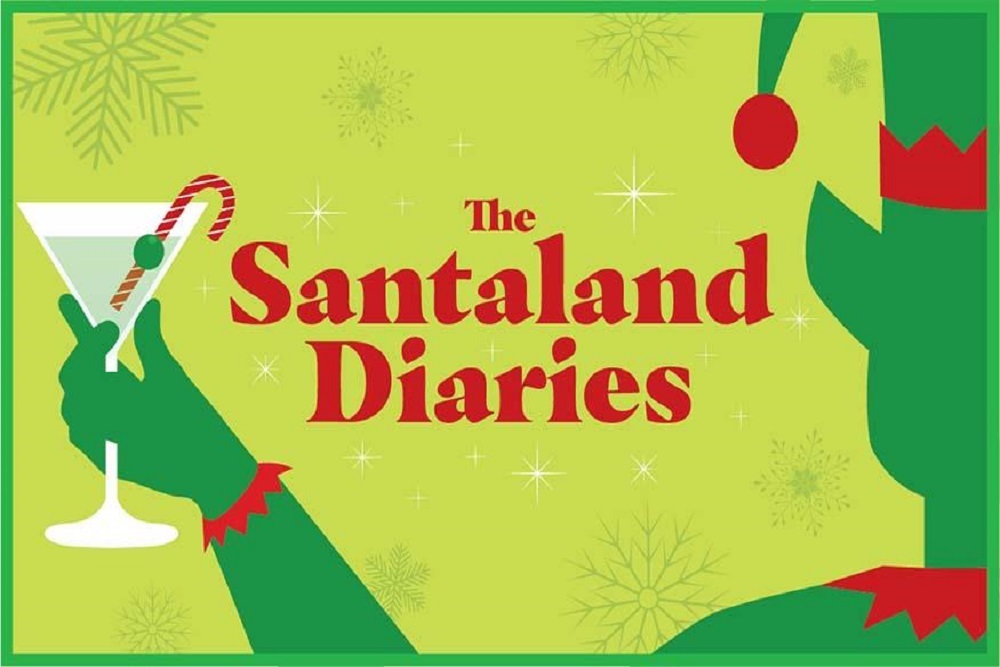 Augustana College Board of Trustees recently issued the following announcement.

When David Sedaris was asked why he wanted a job as a department store elf, he said: "Because it was the most ridiculous thing I'd ever heard of."

"Diaries" is a humorous account by Sedaris of his career as Crumpet, a department store elf at Macy's in New York.

Sedaris first read the essay on National Public Radio's Morning Editio in 1992. Joe Mantello adapted Sedaris' essay for the stage as a one-man, one-act play in 1996.

He is an ensemble member of the Quicksilver Shakespeare Co. and the Valiant Theatre New Works Festival. He has appeared as Bassanio and Gratiano in Invictus Theatre Co.’s "Merchant of Venice," and as many different characters in short films from Columbia, DePaul, and Flashpoint College.

"The Santaland Diaries" is directed by Jennifer Popple, associate professor at Augustana and education cirector for the Mississippi Bend Players in the 2018 and 2019 seasons.

This show contains adult language and is intended for mature audiences only.

Want to get notified whenever we write about Augustana College Board of Trustees ?

Sign-up Next time we write about Augustana College Board of Trustees, we'll email you a link to the story. You may edit your settings or unsubscribe at any time.

Augustana College Board of Trustees