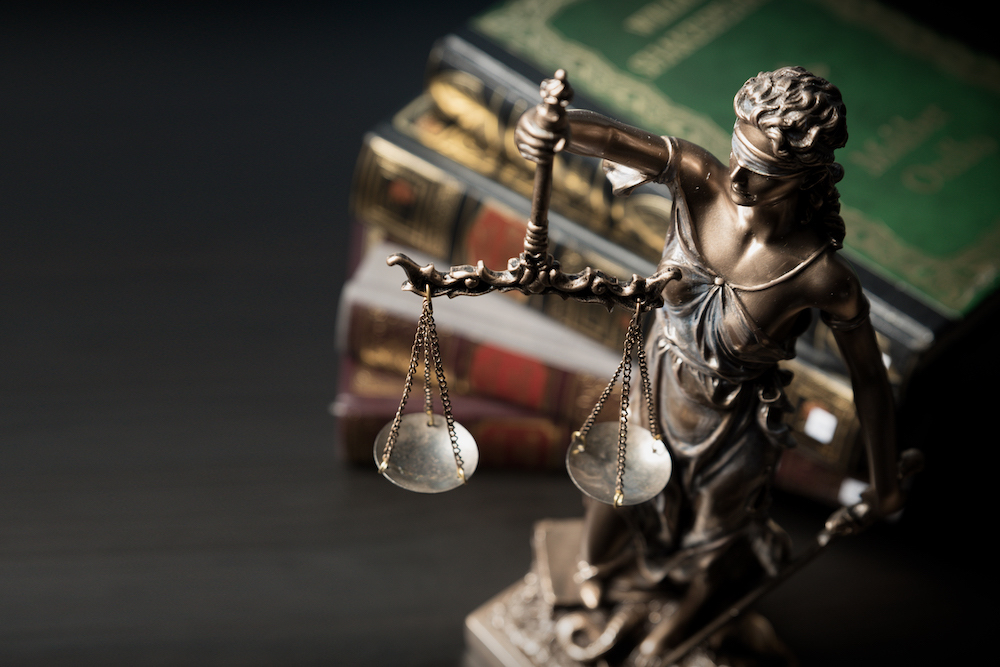 As the only Republican candidate to officially declare thus far, Bailey is set to challenge Democrat Dora Villarreal, who was appointed to the post by county board members six months ago as a replacement for outgoing elected state’s attorney John McGehee, who was recently sworn in as a Rock Island County judge.

Bailey prides herself on being a longtime voice in the community with years of dedicated service.

“I think I’ve demonstrated my commitment to Rock Island County,” Bailey told Rock Island Today. “When I worked in the state’s attorney’s office, I was instrumental in getting the kids' advocate program started here in Rock Island. This isn’t a rung on the ladder for me. This would be the focus of my effort.”

In the minds of many, Bailey seemed like a natural for state’s attorney once McGehee announced he planned to vacate the office.

“It started last September when I was approached to run,” Bailey said. "People expressed some concerns about the [vacated] office, then I checked with law officers and they too had some concerns.”

Want to get notified whenever we write about Rock Island County Republican Central Cmte ?

Sign-up Next time we write about Rock Island County Republican Central Cmte, we'll email you a link to the story. You may edit your settings or unsubscribe at any time.