The price of local government: Village of Viola 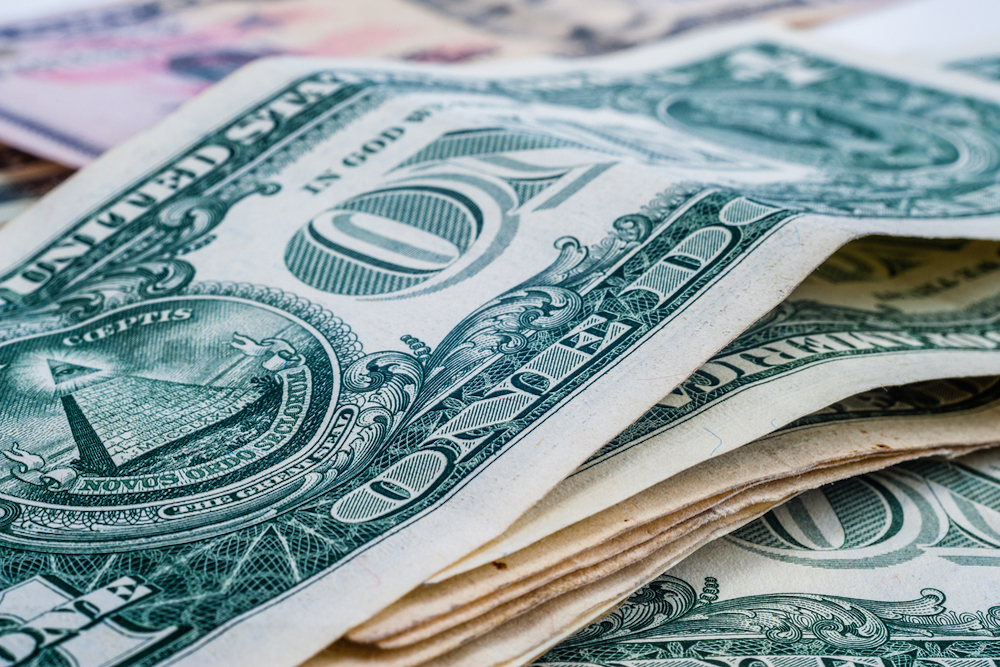 All values in this story are inflation-adjusted real values.