WKEI AM 1450: Latest round of RFS waivers fuels criticism 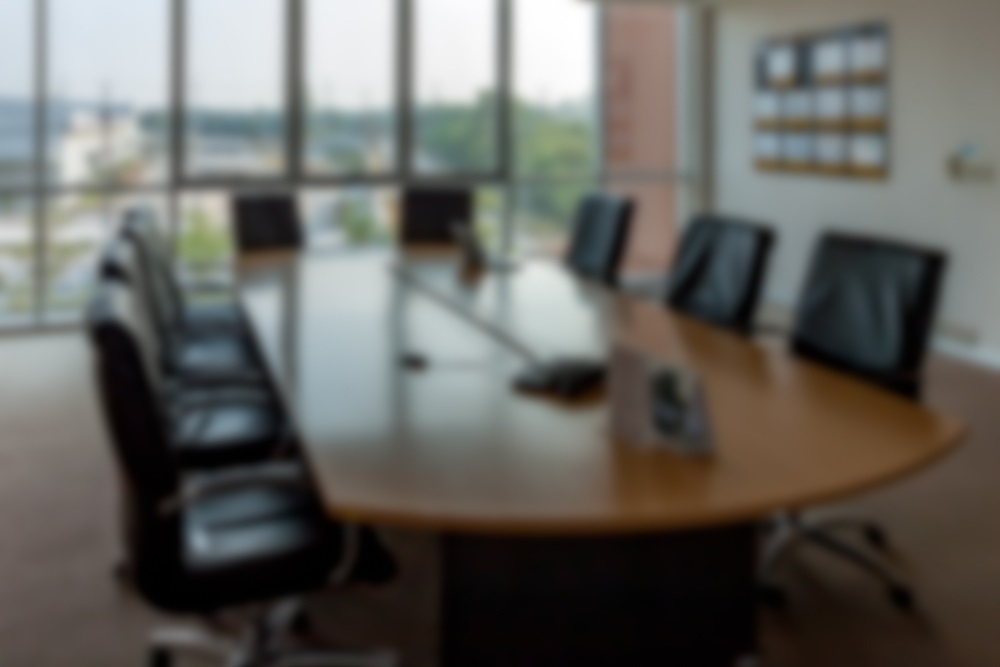 According to University of Illinois economist Scott Irwin, virtually all of the demand destruction from small refinery waivers is falling on the biodiesel industry. As EPA continues to grant waivers, the damage to the U.S. biodiesel and renewable diesel industry could reach $7.7 billion or 2.54 billion gallons, according to Irwin.

“Waivers reduce demand for ethanol, lower the value of our crop and undermine the President’s support for America’s farmers. Waivers benefit big oil at the expense of corn farmers who, between losing export markets abroad and ethanol markets at home, are losing patience,” Chrisp said.

“Let’s be clear – the EPA’s announcement is another blow to the pocketbook for farm communities across the Midwest. Time and again, this administration has gone behind closed doors to rig the system for big oil and undermine the Renewable Fuel Standard, said U.S. Rep. Cheri Bustos, D-East Moline, and House Ag Committee member. “As a result of these waivers, we’ve lost billions of gallons of biofuel and rural America won’t stand for it. I’ll hold the president’s feet to the fire and continue to fight for our family farmers and biofuel producers.”

U.S. Rep. Collin Peterson, D-Minn., who co-chairs the Congressional Biofuels Caucus, has worked to stop the EPA from approving RFS waivers that have hurt ethanol producers and the farm economy.

He and Rep. Dusty Johnson, R-S.D., have introduced H.R. 3006, the Renewable Fuel Standard Integrity Act of 2019, which would stop the EPA from granting waivers to oil refineries and undermining the market for ethanol.

Want to get notified whenever we write about WKEI AM 1450 ?

Sign-up Next time we write about WKEI AM 1450, we'll email you a link to the story. You may edit your settings or unsubscribe at any time.