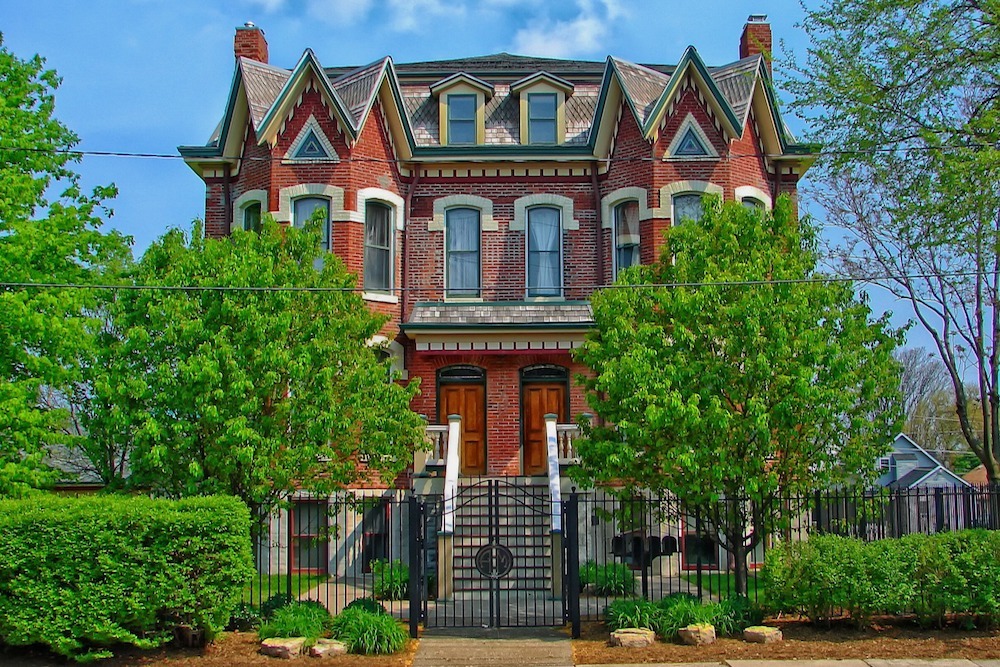 A home in Rock Island, where property taxes may again be rising.

“They claim that they want to do this other sales tax to take pressure off property taxes,” Morthland told the Rock Island Today, referring to a 1-percent sales tax proposal that came just three days after board members formally voted to raise property taxes by 8.9 percent. “We should have done that before, and maybe we wouldn’t have had to do the property tax increase at all.”

Morthland said that all it leaves residents with is more disdain and distrust for government.

“I think a sales tax would be superior to higher property taxes, but who’s going to trust them now,” he said. “I know I would never consider shifting taxes without it being written in stone that property taxes are coming down. The citizens of Rock Island have been taxed to death and don’t have the stomach for any more of this.”

Nonetheless, supporters of the plan to raise sales taxes to 7.25 percent are working to put together a proposal they expect to soon present to board members in hopes of having the measure appear on the 2020 primary ballot in the form of a referendum for voters.

“We’re putting more of a burden on fewer and fewer people,” Morthland said in reference to the outmigration he attributes to the tax increases. “And as people look to sell their homes because they can’t afford the property taxes, it only depresses housing prices. It’s really a vicious cycle.”

Morthland said part of any plan to make Illinois more attractive on the whole has to include property tax relief.

“For a healthier environment, property tax relief is more the direction we should be going in,” he said. “I think a lot of people now are thinking of how do we come together to get some of these people off the board and away from doing more damage.”

Want to get notified whenever we write about Rock Island County Board ?

Sign-up Next time we write about Rock Island County Board, we'll email you a link to the story. You may edit your settings or unsubscribe at any time.

People in this Story