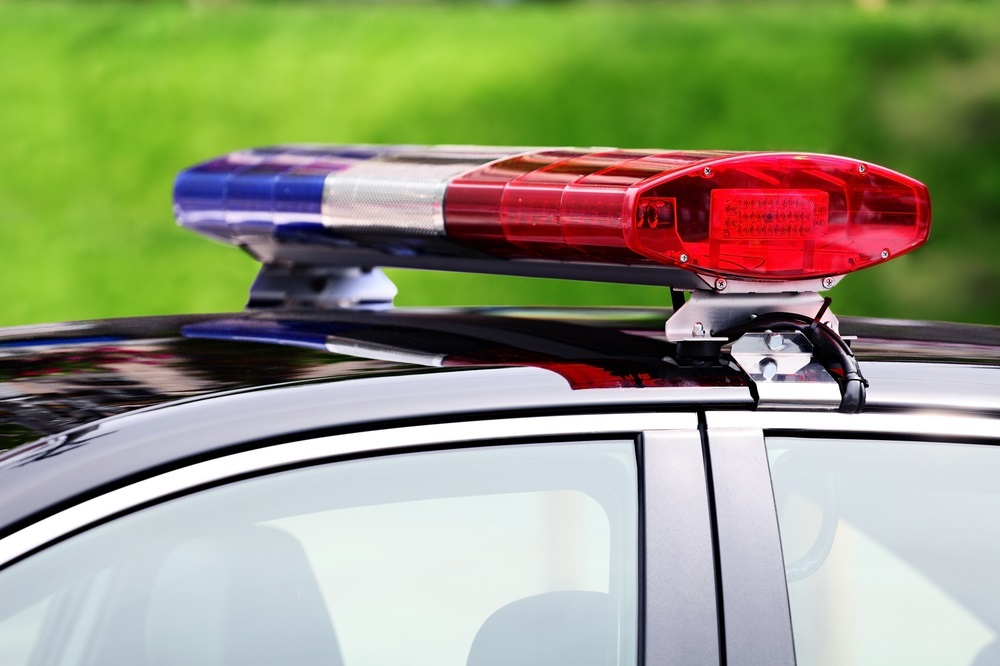 Operating in at least 35 states, you’ve probably never heard of it. But this cartel has rapidly set up “cells” in unsuspecting communities to flood the U.S. with drugs.

Somewhere deep in Mexico’s remote wilderness, the world’s most dangerous and wanted drug lord is hiding. If someone you love dies from an overdose tonight, he may very well be to blame.

And though few Americans know his name, authorities promise they soon will.

Rubén “Nemesio” Oseguera Cervantes is the leader of Cártel Jalisco Nueva Generación, better known as CJNG. With a $10 million reward on his head, he’s on the U.S. Drug Enforcement Administration’s Most Wanted list.

El Mencho’s powerful international syndicate is flooding the U.S. with thousands of kilos of methamphetamines, heroin, cocaine and fentanyl every year — despite being targeted repeatedly by undercover stings, busts and lengthy investigations.

A nine-month Louisville Courier Journal investigation reveals how CJNG’s reach has spread across at least 35 states, overwhelming cities and small towns with massive amounts of drugs.

It also identified at least two dozen “cells,” places where cartel members set up shop to do business and live in the communities.

Its extreme savagery in Mexico includes beheadings, public hangings, acid baths, even cannibalism. The cartel circulates these images on YouTube, Facebook and Twitter to spread fear.

“They’re killing the next generation, and one of them was my son,” said Brenda Cooley of Louisville, who son Adam died of a fentanyl overdose in March 2017 on the eve of entering a rehab facility.