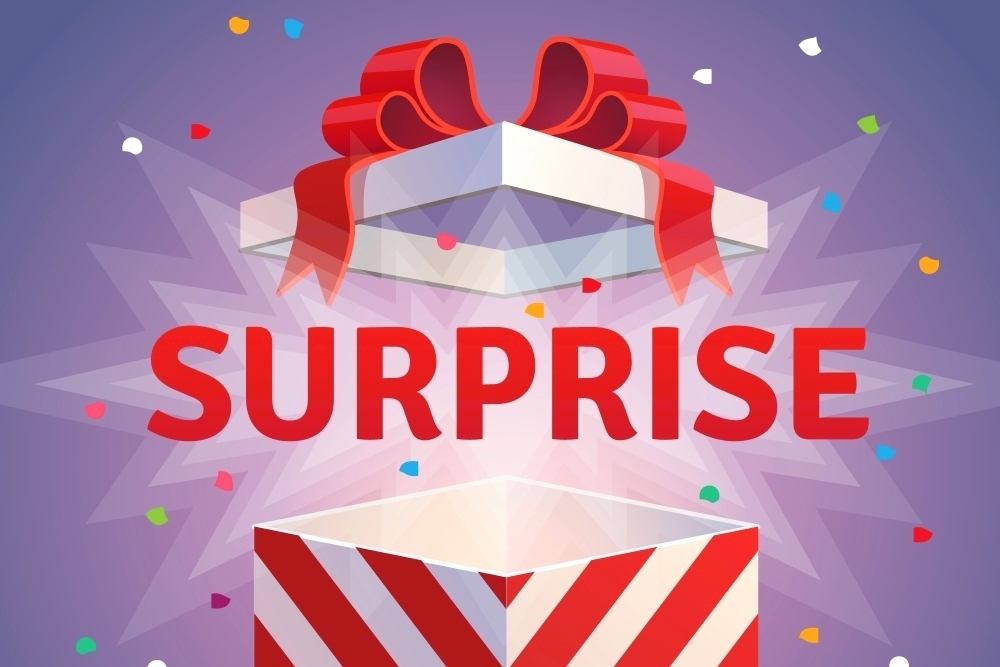 This year’s holiday wish list for Illinois state lawmakers ought to include a new House speaker, an Illinois Policy Institute writer says, as constituents brace themselves for the speaker vote set for Jan. 11 in Springfield.

At this time of year, Illinois legislators can reflect on the state of affairs in the Land of Lincoln, be thankful for their constituents who elected them and prepare for a time when House Speaker Mike Madigan (D-Chicago) no longer presides over the state House, Austin Berg wrote recently on the institute's website.

Berg said a legislature controlled by one individual is no cause for celebration. The Illinois Policy Institute, which has been evaluating Madigan’s political style, said Madigan is more like a Latin American despot than an American leader, making his own rules and intimidating underlings. Berg said he is like Dr. Seuss’ famous Grinch — except that in real life, there has been no change of heart in the character.

If Democrats re-elect Madigan for the 17th time, he stands to become the nation’s longest-serving state House speaker. If, however, a new speaker is chosen, shifting the balance of power to include the other 117 representatives instead of one person, then that alone would constitute "tidings of comfort and joy."

First, he controls the Rules Committee, upending the balance that is supposed to be built into the system. The committee decides which bills to advance, so if Madigan doesn't like a bill, it dies here.

Secondly, Madigan appoints every committee chair, of which there are 49.

Third, he controls the votes on those committees. If Madigan doesn’t care for the way legislators are using their votes, he can replace them without approval from anyone.

Finally, Madigan decides when bills comes up for votes. Evidently, Illinois does not abide by any particular calendar, and the Institute said Madigan is the only individual who knows the “schedule.”

In addition to Madigan’s vise grip on the bill pipeline, Illinois also has some unique loopholes that ultimately work in Madigan’s favor as far as hoarding power goes. For example, most states in the U.S. don't require that bills pass through some special committee, like Illinois' Rules Committee.

Illinois is one of 10 states that has set up a system whereby each proposed piece of legislation is directed to the suitable committee for a hearing. Because Madigan controls the fate of bills at this juncture, he ends up getting rid of any that displease him. Berg said this is where the bottleneck occurs for many reforms, including redistricting, property taxes and, of course, term limits, something the public has been wanting for a while now.

Moreover, Illinois is also in the minority by virtue of its practice of giving committee chairs bonuses. Only nine U.S. states engage in this practice. Again, it serves to the speaker’s advantage as it renders committee chairs beholden to the gift-giver, albeit unofficially.

As a group, Illinois House Democrats have not vocalized any opposition to the status quo, and the Institute said they are not being honest when it comes to their choices. With so much at issue, what would happen if just one “brave Democrat emerged” to challenge Madigan — “who could, at the very least, change the legislative rules to allow for healthy decision-making in the House?”

What do Representatives really want this year? What particular miracle might appease the citizens of Illinois?

If the lawmakers in Springfield could dispense with party lines just this once, if Republicans could find their way toward voting for a decent Democratic replacement for Madigan, then it would require only “nine brave Democrats” to finish Madigan’s reign as speaker, Berg said.

This could lead to "a Christmas miracle on Jan. 11," Berg said.