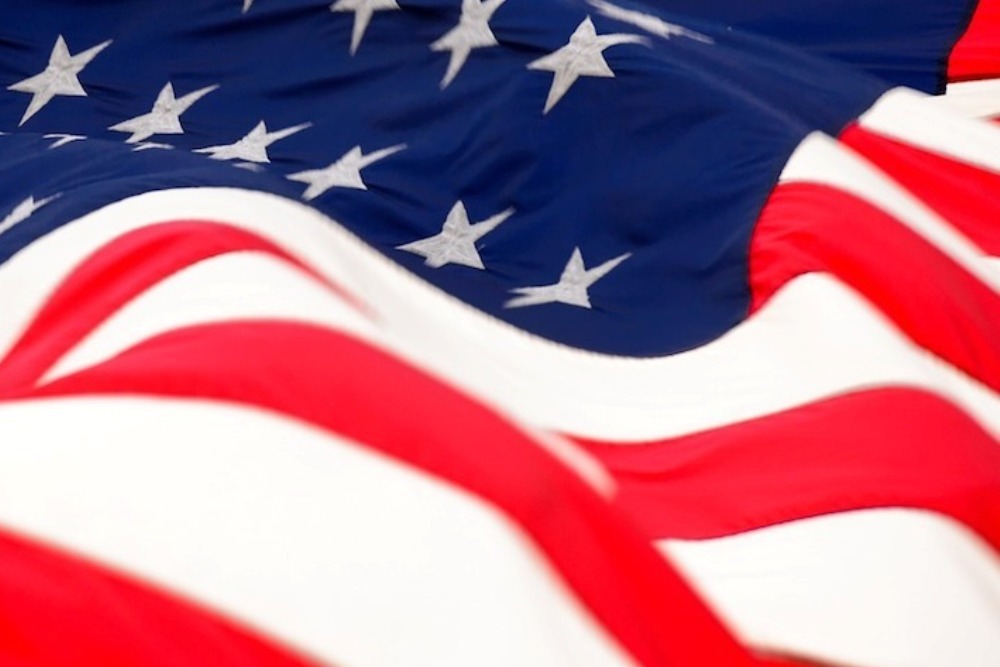 Work continues on the new GOP headquarters at 500 16th St. in Rock Island. The new floor is in progress and the walls are painted. Once the floors are complete, a final workday is tentatively scheduled 1-3 p.m. on Feb. 18 at the new headquarters. There is furniture to assemble and arrange, touch-up painting and other details to finish before the open house. Tools and beverages will be provided.

While office hours are limited to one or two days a week, volunteers are welcomed. The open house still needs volunteers for set up, clean up and various tasks. In addition, the GOP election committee would like to add poll watchers to the consolidated primary on Feb. 28 and election on April 4.

While most of the February primaries in Rock Island County are Democratic, South Moline Township will see Republican candidates facing off for township supervisor and trustee. The Republican ballot also includes the nonpartisan city of Moline alderman-at-large candidates.

Four nonpartisan candidates are on the ballot for a single alderman-at-large position: Angie Normoyle, Edward Johnson, Gregory Alan Swanson and Carol Triebel. All positions on the Republican ballot are four-year terms.

The RICO GOP Central Committee meeting will be held at 6 p.m. on Feb. 16 at The Salvation Army, 2200 Fifth Ave., Moline. The candidates in the municipal primaries will have an opportunity to speak at the meeting. The committee will also discuss major reorganizations in the coming year. All Republican Party members are welcome.

The calendar on the party webpage www.ricogop.org contains a multitude of meetings and events. Upcoming events include the Republican Women of Rock Island County (RWRIC) meeting, 5-7 p.m. on March 2, at the Short Hills Country Club, 2500 11th St., East Moline.

Saint Patrick's Day activities include the 2017 St. Patrick Society Grand Parade XXXII at 11:30 a.m. on March 18. The RICO GOP and Scott County Republicans will march together in the bi-state parade. Participants will line up at 10:30 a.m. The parade begins at the corner of Fourth Avenue and 23rd Street in Rock Island and travels through downtown. It crosses the Mississippi River on the Centennial Bridge to Davenport. The parade route follows West Third Street through downtown to the Post-Parade Bash, which will be held 1-4 p.m. at the RiverCenter, East Third and Perry Street.

The consolidated general election will be held on April 4. Officers for municipal, township and a variety of district boards will be selected in the election. Republican Party members are reminded and requested to cast their votes on election day.

The RICO GOP invites interested party members to step up and volunteer. The party needs members to work as poll watchers, fill committees, assist in the office and during campaigns, serve as precinct committeemen and run for office.