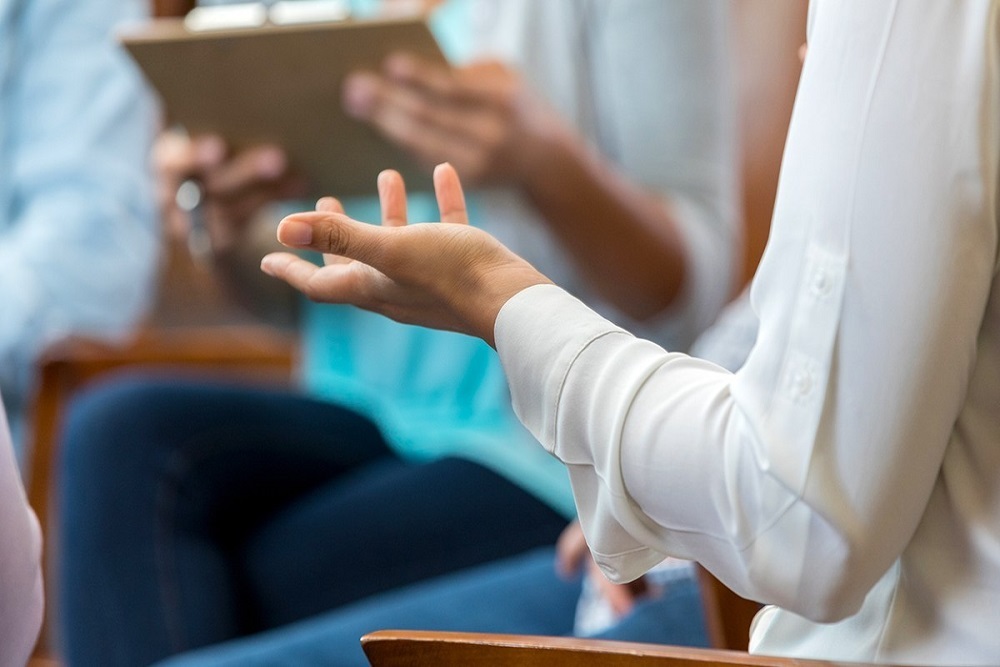 Chances are, someone you know and care about has struggled with addiction.

It’s not a surprise. Results from the 2017 National Survey on Drug Use and Health, an annual study sponsored by the U.S. Substance Abuse and Mental Health Services Administration (SAMHSA), suggest that 18.7 million American adults — that’s 1 in 12 — are struggling with a substance use disorder (SUD). That’s tens of millions of people whose use of alcohol or drugs has reached a point where it interferes with their daily lives.

A disease, not a choice

Too often, we think about alcoholism or drug abuse as a choice. We believe people use substances because they want to. If they wanted to stop, it should be as simple as mustering the willpower and self-discipline to do so. Yet scientists are increasingly finding that addiction is not a matter of choice or will. Rather, as noted by Dr. Nora Volkow, director of the National Institute on Drug Abuse (NIDA), the chronic use of drugs or alcohol results in profound changes in the brain. Those changes, Volkow said, result in a “battle,” where people want to stop using a particular substance but are unable to do so without help.

Per NIDA, using drugs or alcohol makes changes to the way that brain cells communicate with one another. Those changes may make you feel a euphoric kind of “high,” or they may give you more mellow, relaxed feelings. With continued use, drugs and alcohol will disrupt normal communication between individual brain cells. Over time, those disruptions can lead to lasting changes to specific brain regions that help people process emotions, risks and rewards — as well as areas that are involved with problem solving and decision making.

Once those changes occur, the brain is in a state that makes it very difficult — physically, mentally and emotionally — to stop using the drug. People who stop using will likely feel physically ill with the drugs out of their system.

Stopping can also lead to problems with focus and mood. Put it all together, and you have the perfect neurobiological recipe for a vicious cycle of continued abuse.

Unfortunately, scientists can’t predict who will develop a substance use disorder with any degree of certainty. What they can say is that addiction is a brain disorder, one that will require lifetime management.

Why is it so hard to identify who may be at most risk? It’s well known that some people can experiment with drugs or alcohol, and even use such substances regularly, without ever developing a problem. But, inexplicably, other people may use for only a very short time and find themselves addicted.

The reasons for these differences are a complicated mix of biology and environment. For example, family history matters. Individuals with parents or close relatives who struggled with substance misuse often go on to develop a substance use disorder as well. But while there is evidence that genetic factors play a role — geneticists have now identified more than 400 genes that play a role in addiction — the kind of environment you live in also matters. People who experience trauma or chronic stress also have a heightened risk of developing an addiction. And those who were diagnosed with a substance use disorder in the past but have since found their way to recovery may have a harder time staying sober if they remain in overly stressful or traumatic situations.

Despite the challenges in fighting addiction, there is good news. NIDA reports that substance use disorders can be effectively treated. People who get help can and do go on to lead happy, productive lives. One of the most effective recovery approaches, according to SAMHSA, is a combination of medication-assisted treatment — that is, prescription drugs that can help relieve some of the brain changes associated with addiction — along with behavioral therapies, sometimes called talk therapy. Education is also crucial to recovery. When people better understand the brain changes involved with addiction, they are less likely to give up on recovery. They are also much better informed about which kinds of environments may trigger a relapse.

More than 18 million Americans are currently struggling with a substance use disorder. If you or someone you love is among them, there are safe and effective treatments available, informed by the latest discoveries in brain science. Call the SAMHSA National Helpline at 1-800-662-HELP (4357) to learn more.

Want to get notified whenever we write about Illini Clinic Pharmacy ?

Sign-up Next time we write about Illini Clinic Pharmacy, we'll email you a link to the story. You may edit your settings or unsubscribe at any time.